Linebacker "Demario Davis " of the New Orleans Saints was fined over $7,000 for wearing a head band that said "Man Of God".

The NFL has a policy against displaying personal messages while wearing the uniform that for the first offence has a fine of $7,017.

According to Fox 4 News "The league warns that additional fines may be imposed on team management and coaching staffs for condoning, permitting, etc., violations. On Tuesday evening Davis says his agent informed him that he had won his appeal and won't have to pay the fine. He says he plans to donate what he would have paid to St. Dominic's Hospital's emergency department. The hospital is located in Jackson, Miss. Davis was raised in Mississippi. Davis has raised more than $30,000 for the hospital selling his Man of God headbands."

Davis appealed the fine and won and now does not have to pay it. He reached out on Instagram and asked his fans if he should keep wearing it... Most of them backed him fully!

To me if your a Man Of God you should wear it proudly! 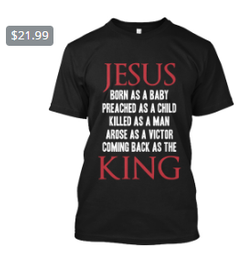 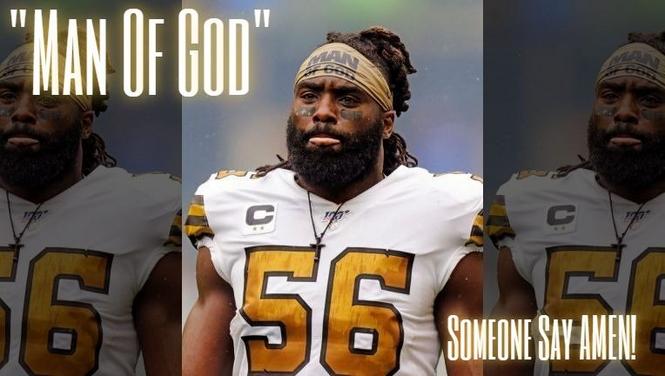 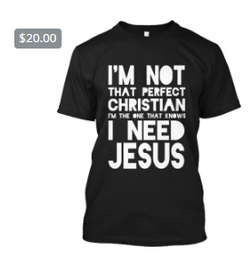 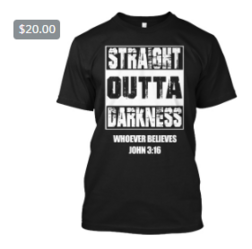