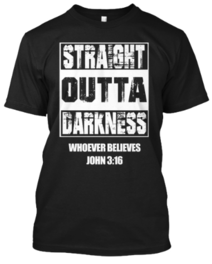 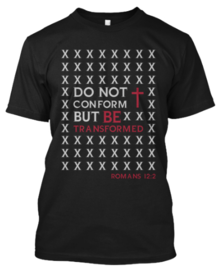 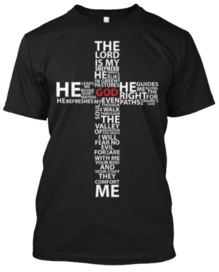 Nathan John Feuerstein, known worldwide by his stage name NF, is an American Christian hip hop artist and songwriter. Last October another accomplishment in the Christian rap scene topped the Billboard Chart for an entire week — his third studio album “Perception”. And it officially became the best-selling artist in the U.S.

​In a freestyle rap called “Rhyme and Reason – Real,” NF talks a bit about his Christian walk and the gift of music God gave him: “I’ve been through hell in my life though. But I know where heaven is. Father forgive me, for I am a sinner, but you gave me music as medicine.” 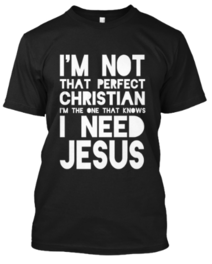 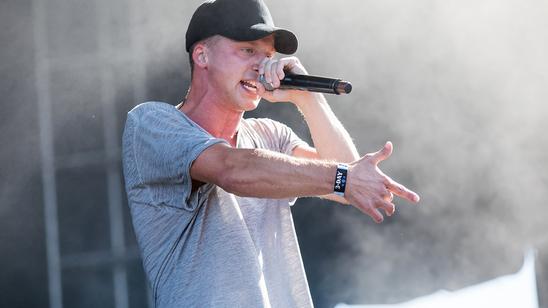 Christian Rap At No.1 On Billboard Chart & Became The Best-Selling Album In U.S!

Email newsletters for bands at ReverbNation.com
View on Mobile